Life After Japan: A few updates.

It's been just over a months since I flew back from Japan, and it's hard to believe that I have been through such a huge transition in the last few months. If anyone had told me six months ago that I'd be getting a divorce and living on my own in Chattanooga, I never would have believed them. Because so many of you have asked, I decided to write a blog post with a general update about how the girls and I are doing. Despite everything, the three of us are doing really well. We occasionally have our rough days, but by and large, we are happy and healthy.

I went to school in Chattanooga for my bachelors degree. It's where I met all of my closest friends, and really started figuring out who I am. I have so many fond memories here, and have always dreamed of moving back. When I started trying to plan life on my own, I knew that Chattanooga was where I wanted to have a new start. It's only 1-2 hours from all my family, so we're closer than ever, and I still have a lot of friends in the area. Coming back to Chattanooga feels like coming back home.

I'm renting a lovely little two-bedroom house in one of the best neighborhoods in the city, and our neighbors are wonderful. One brought over a Halloween goody-bag for my girls, and another already gave me a ride to a friend's place when I locked myself out of my house (yes, it only took me 2 weeks). It's not a huge house, but it's perfect for myself and the girls. We've been doing our best to make it comfy and cozy, and the girls seem to have settled in nicely. We spent this past weekend setting up a real Christmas tree (our first real one in a couple of years) and it was picturesque with the gas fireplace going and Christmas movie on the tv. The biggest draw to this house was the school, which is only about half a block away, and is one of the best magnet schools in the state of TN. Who knows where we'll be a year from now when our lease is up, but it's been the perfect house in which to start a new chapter. 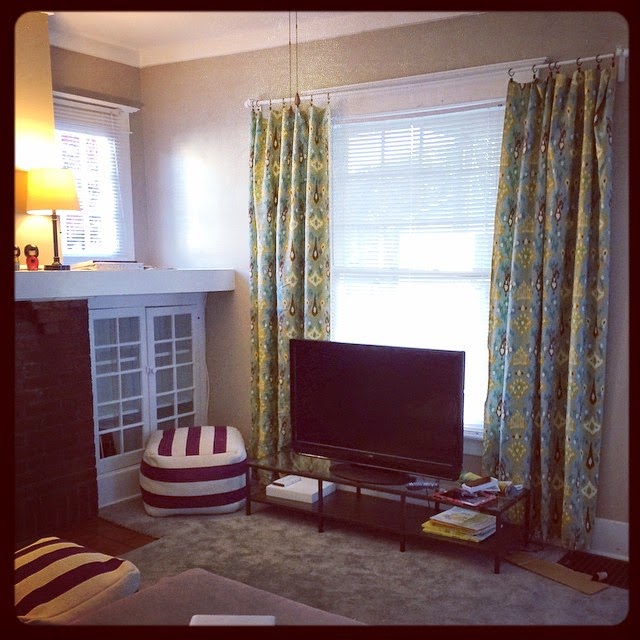 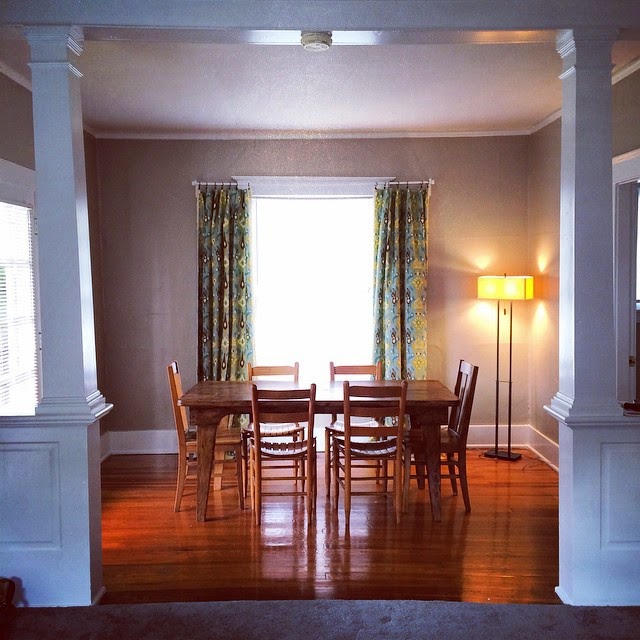 The school was the biggest selling point for our new house and neighborhood. My girls are attending Normal Park Museum Magnet, and it is arguably the best school in Chattanooga. Miraculously, their PreK program had an unexpected spot opening in late October, so both of my girls were able to be enrolled there. I'm so glad that they get to go to school together, and it certainly makes my mornings a lot easier. I was a bit worried about how they'd transition into public school after being homeschooled, but they have jumped right in and have integrated into their classrooms effortlessly. Both of their teachers say they have been wonderful additions to their classrooms, and both girls are performing at the appropriate academic level. We've even had playdates and birthday parties with new friends from school, just in the last week, and I couldn't ask for my girls to be doing any better. 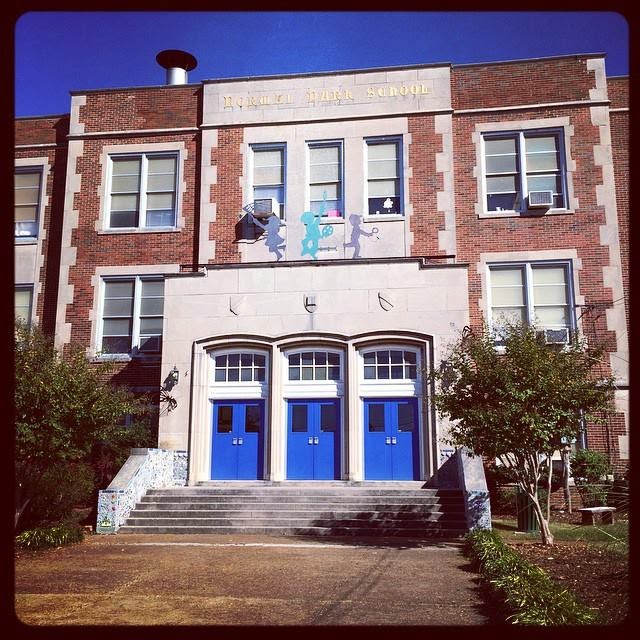 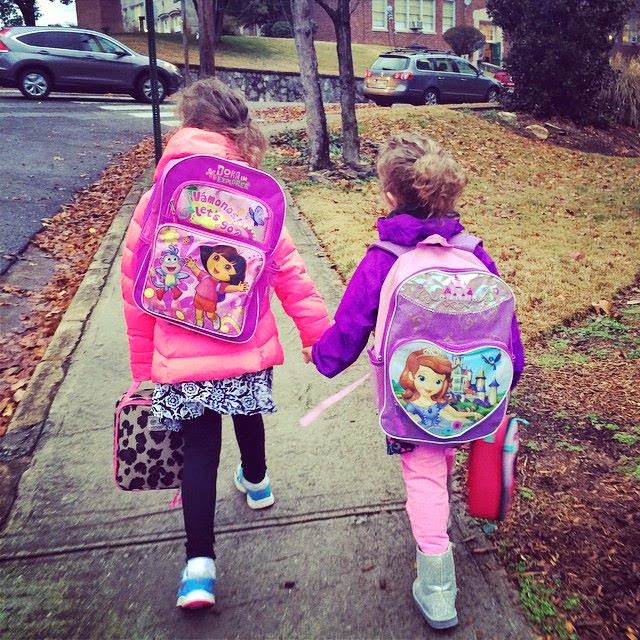 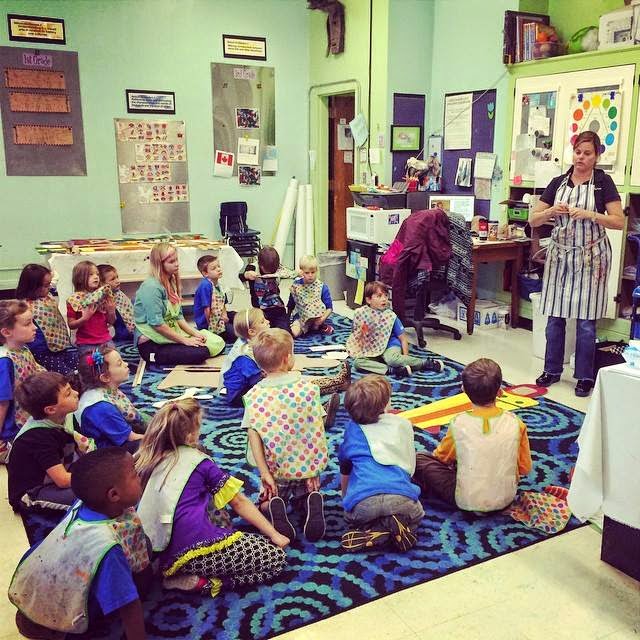 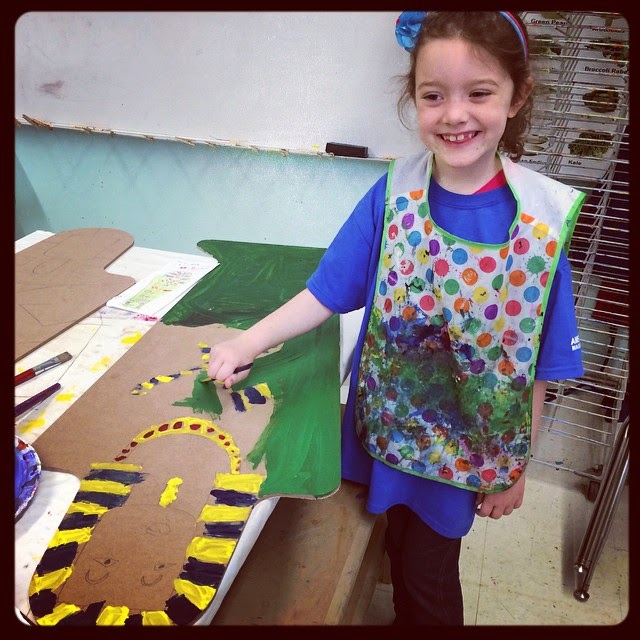 From SAHM to Working Woman

As if all the other changes weren't big enough, moving out on my own has also meant that I have to join the working world. It's terrifying to strike out on your own, especially when you haven't worked in a paid position in almost seven years. I'd heard about how difficult it was to make the transition from a stay-at-home-mom to working-mom, but now I found myself facing the same seemingly enormous problem: What do you put on a resume when your work for the past few years has included homeschooling and childcare? I tried to jazz up my resume as best I could and apparently, it worked. Within three weeks of moving here, I had two interviews with Youth Villages, and was offered a job just before Thanksgiving.

I'm headed up to Knoxville today to attend orientation and I'm going to be working as a Transitional Living Specialist. I'll be helping youth ages 17-22 who are aging out of foster care, or transitioning out of juvenile detention. My job is to help them develop housing, job, and educational plans so that they can begin adulthood with some stability in their lives. I'll have a case-load of about 8-10 young adults, and will be working with them for 9 months to a year. The job is salaried, and has great benefits, so I'm very grateful to have found a place there.

It's definitely been difficult to transition to work so quickly, because for so long, I was a professional mother. If I wasn't going to be working outside the home, I was going to do a damn good job working within it. I no longer have time to cook like I did and I don't have any time for all the cute little Christmas crafts I was always pinning on Pinterest. My kids' school projects aren't as fancy as the ones that you know were not done solely by the kids themselves... and I just have to make my peace with it. It's a new normal, and we're all slowly settling in.

The Kids and the Divorce

So how are my kids really doing? Honestly, I think they're doing about as well as they could be, given all the change that has taken place in their lives. They miss their Daddy, but seem to handle it well, and only cry about it if they are really tired and it's late at night. They like talking to him on FaceTime, and often draw him pictures that they want to save to give to him when he comes to visit for Christmas. He's going to be able to go to the big "Exhibit Night" at the girls' school where they have the chance to show off all the things they've learned and made at school, and I'm glad he'll be able to see all of that. They're counting down the days on the calendar until his flight into the States, and they are excited about spending Christmas with him and his family.

The divorce doesn't seem to be hampering their ability to function at school, make new friends, and spend most of their days laughing and playing, and I'm so thankful for that. Thank goodness for FaceTime and the ability to make phone calls from overseas. I think it's been helpful to the girls to talk to their dad so often - almost daily at times - so that they feel like they're keeping him "in the know" with everything going on in their lives. When they do get upset about the divorce, or ask questions about it, we sit right down and talk about it. I try to let them voice whatever feelings they have and usually, that's all they really need and they're off playing again in a few minutes. 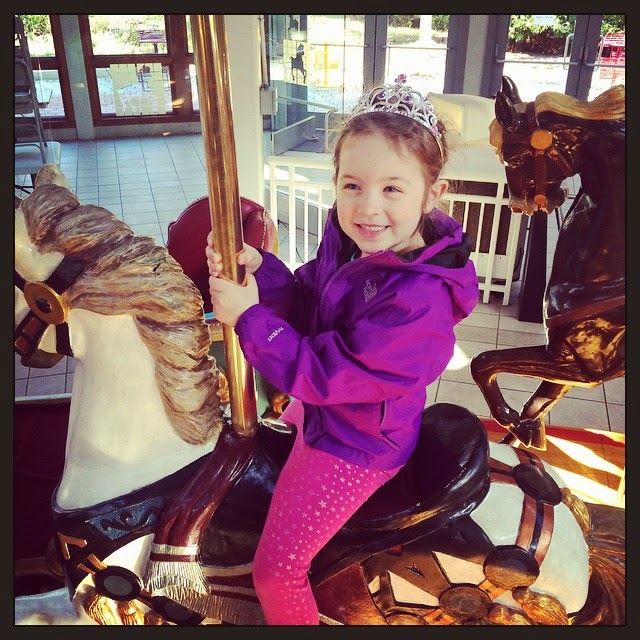 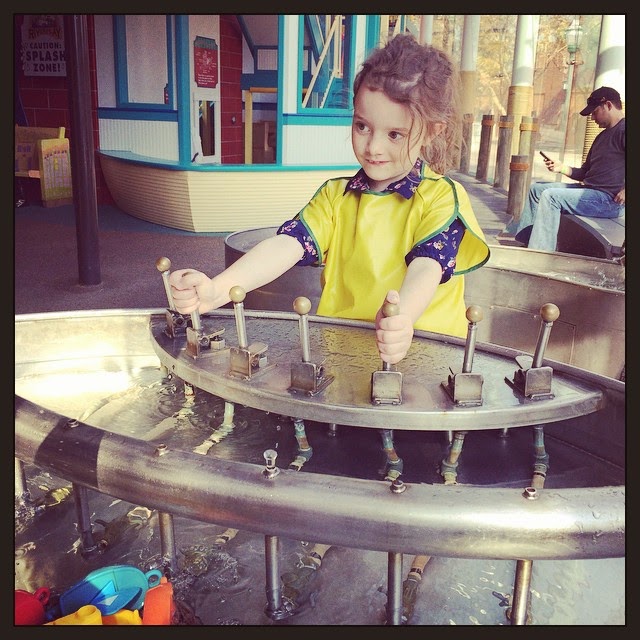 I'm thankful that they are as young as they are because I think they are much more willing to go with the flow. They have done well with all the transitions and I haven't noticed any behavioral or emotional changes in them. That's not to say that I don't expect it to always be so easy... but I'm glad that they seem to be doing well. I was very worried about how they would deal with all of this, so it's a relief to see them continuing to be happy and healthy. Oh, I also asked the school psychologist to check in with them periodically, and I feel confident that I'll hear from her and/or their teachers if there are any concerns.

For the most part, I have good days. Occasionally, I have bad moments, but rarely does it turn into a truly bad day. My family and friends have offered amazing support, and I know that I did the right thing for myself and my kids. However, it doesn't mean that I don't hate that pain that I've put people through. If I could have taken care of myself, while also protecting everyone else from feeling any pain, I would have done it in a heartbeat. But, sometimes, there isn't another choice.

So, here I am, plowing through and doing what I need to in order to get us settled into this new life. I appreciate all of you who have sent me supportive notes and comments, and I hope that I can offer the same kind of support to those around me who may also find themselves in a difficult transition someday. Life sure is one hell of a ride.

Email ThisBlogThis!Share to TwitterShare to FacebookShare to Pinterest
Labels: Divorce