"Golden Week" refers to a week in May in which several Japanese holidays coincide. Many Japanese get the week off of work, and for that reason, you'll be told to avoid doing many "touristy" things during this week. We had never experienced Golden Week, but decided to be adventurous and go on a free tour of some shrines and temples in nearby Kamakura on the Saturday before Golden Week officially started.

This is what we stepped into when we got off the train....

On our way to our first shrine, we passed a small shop with LOTS of little stacking dolls. The girls immediately wanted their picture taken. 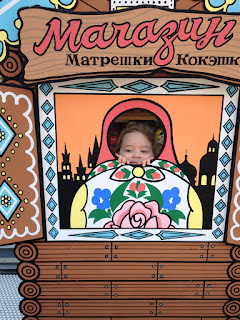 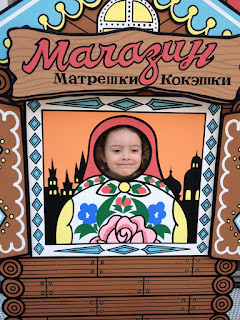 Our first stop was the oldest shrine in Kamakura, Amanawa Jinja. It was founded around year 710, but the exact date is not clear. It's main object of worship is the Sun Goddess "Amaterasu." Check out this website for more info. 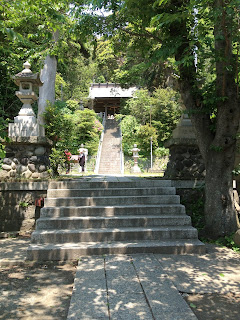 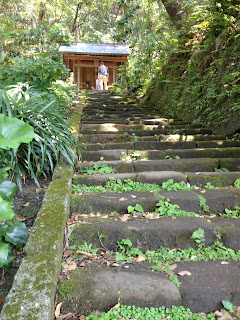 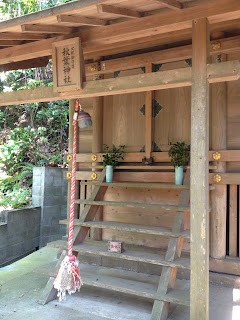 This lovely Japanese lady was our tour guide and regularly gives free tours to the military community simple because she enjoys it. This was our second tour with her and our girls remembered her fondly. They liked walking with her and "leading" the group. I can't tell you how much I appreciate people like her. 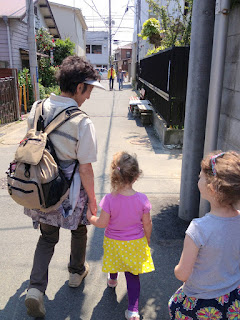 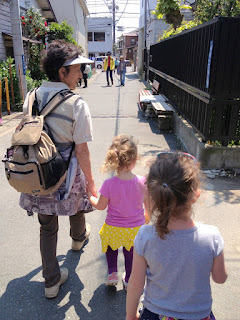 Our next stop was Gokurakuji Temple, built around 1259. Sakura trees lined the walkway to the temple and I'm sure it was gorgeous during sakura season. 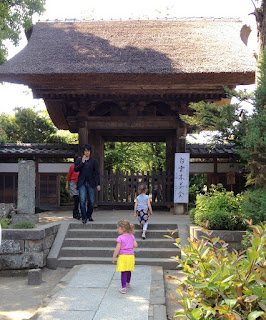 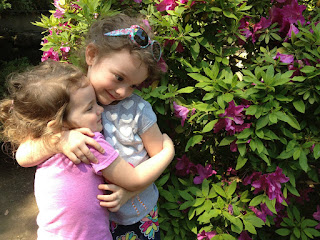 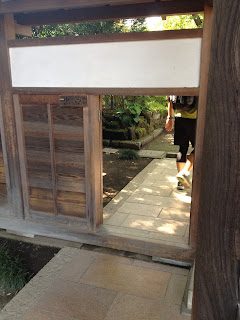 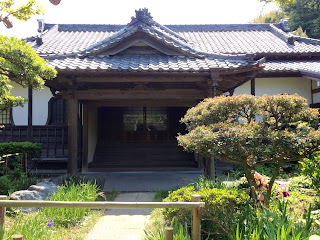 Our final stop was Jojuin Temple, built around 1219. It was up on a hill and had a gorgeous view of the bay. The temple is also known for its 2,250 hydrangea bushes (blooming in mid-June) that flank either side of the stairway leading to the main gate of the temple. 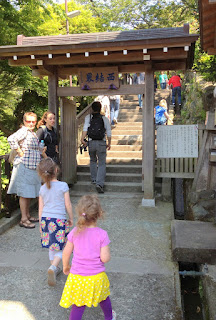 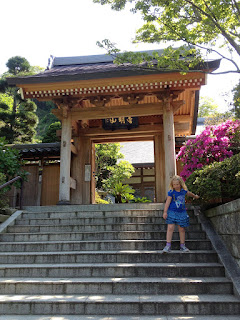 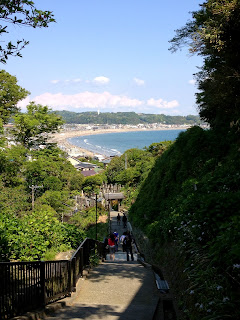 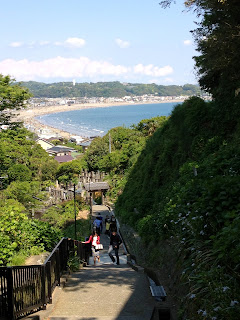 We also had a special visitor with us for the tour. His name is Toshi and he is the creator of a Must Love Japan, a fantastic website for tourists. He makes videos about all sorts of places, and we got to star in a few of them about our tour today! 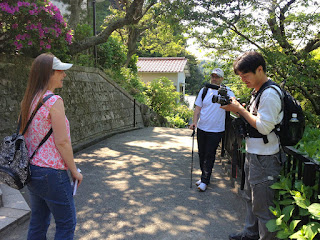 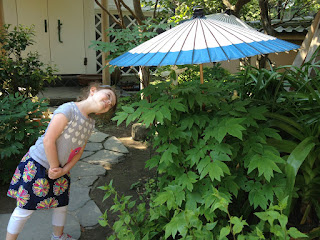 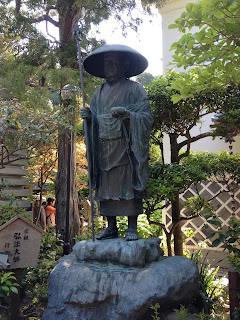 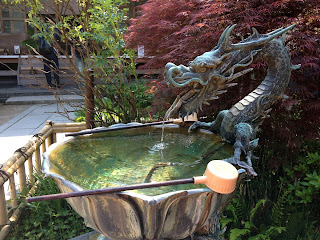 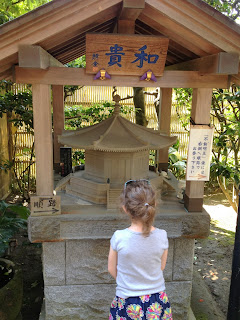 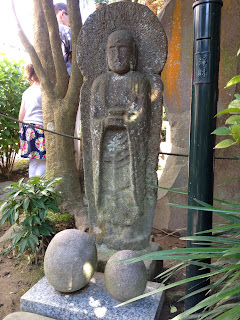 We had walked 4.77 miles by the end of our tour and we couldn't wait to catch the train and head home. But we were not prepared for what we saw when our train pulled up... Oh, that's right. It's Golden Week.... 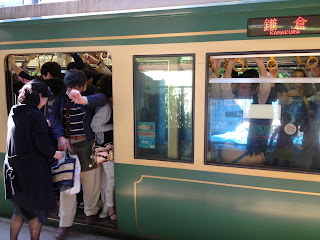 The Hubs insisted we squeeze on and if he hadn't had a death-grip on my backpack, I totally would have given up trying to get on. I was handling the squishing well-enough, but I looked down to see Thing1 literally being pushed into some man's behind, and she was freaking out a bit. The doors started to close and members of our group were pushing me into the train! Once the doors closed, we were able to relax a little bit and lean against them, but this is what it looked like inside: 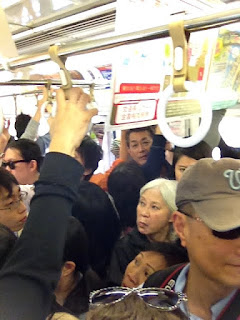 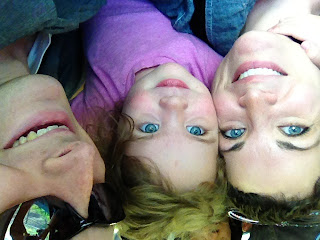 What an authentically Japanese experience!


I'm so glad we squeezed onto the train because the rest of our group ended up walking back a long ways to another station. And our kids would have died. By the time we got back to our housing community, Thing2 looked like she was on a death march. I'm so proud of them walking such a long ways and for being so well behaved on our tour.


Next year, I think we'll just stay home during Golden Week, however.... ha.